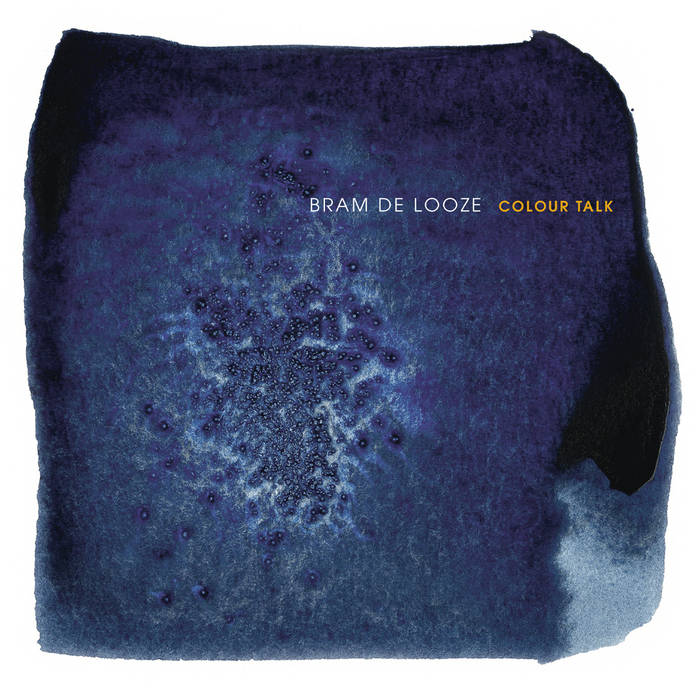 Bram De Looze is a Belgian pianist and composer whose distinct musical vision has found its way through both solo projects and collaborations. His unique technical skill and musical maturity have earned him considerable critical acclaim back home as his work spotlights his far-ranging interests – from traditional classical piano music, to solo improvisations that have often been compared to Keith Jarrett and Jason Moran. On the 21st February 2020, Sdban Ultra will release his highly anticipated new solo album, ‘Colour Talk’.

De Looze made his entrance onto the national jazz scene with LABtrio, formed in 2007 with Anneleen Boehme and Lander Gyselinck, and he immediately impressed, flirting with urban jazz, electronics and hip hop.

After a period of studying abroad at the New School for Jazz and Contemporary Music in New York, where he studied with Uri Caine and Marc Copland, in 2014, De Looze launched the international septet, Septych, that once again stressed his affinity for jazz, classical music and improvisation. With diverse and astounding improvisors like Daniel Levin, Lester St-Louis, Robin Verheyen, Gebhard Ullman, Bo Van Der Werf and Flin Van Hemmen, it was the start of an explorative musical journey.

Over the past few years, De Looze could frequently be heard with kindred spirits like Stéphane Galland, Dre Hocevar and Antoine Pierre but it was a visit to the historical collection of pianofortes of Chris Maene that inspired De Looze to release his first solo album ‘Piano é Forte’ (2017), and it received critical acclaim for its creativity, spontaneity and passion. He would later garner further acclaim working alongside fellow Belgian Robin Verheyen and American rhythm painter Joey Baron with whom he recorded ‘MixMonk’ (2019), a tribute to the legendary jazz pianist Thelonius Monk.

Bram De Looze’s solo career took off in an unexpected way with ‘Piano e Forte’, a project for which he approached historical instruments from a contemporary perspective. The switch to the Chris Maene Straight Strung Grand Piano for ‘Switch The Stream’ (2018) indicated a renewed search for movement, evolution and introspection. His latest solo project ‘Colour Talk’, continues this trajectory with another revolutionary piano model, designed by lauded architect Rafael Viñoly, and a continued attempt to renew from within.

On ‘Colour Talk’, what you hear is a musician who has freed himself from stylistic constraints and limitations. While still rooted in jazz, classical music and free improvisation have found a new balance, a coexistence that enables the pianist to express himself with a new vigour. Switching between shorter pieces that feel like curious, unresolved puzzles and more extended explorations, ‘Colour Talk’ is once again an ode to (re)invention in the grey zone were the classical idiom and improvisatory urges meet, with the 13-minute tour-de-force of ‘Hypnosis’ as one of several undisputed highlights.

If you asked De Looze about his current position as an artist, he would probably tell you that it’s all about forward movement and the need to keep evolving, about a trajectory as work-in-progress. However, if you consider ‘Colour Talk’ as a freeze frame of where De Looze is at, it is hard not to consider it a highlight in a career that should have some more surprises in store.

Bram De Looze is a young, talented Belgian pianist whose distinct musical vision has found its way through both solo piano projects and collaborations with other artists. His unique technical skill and musical maturity have earned him considerable critical acclaim and respect from his peer. ... more

Bandcamp Daily  your guide to the world of Bandcamp